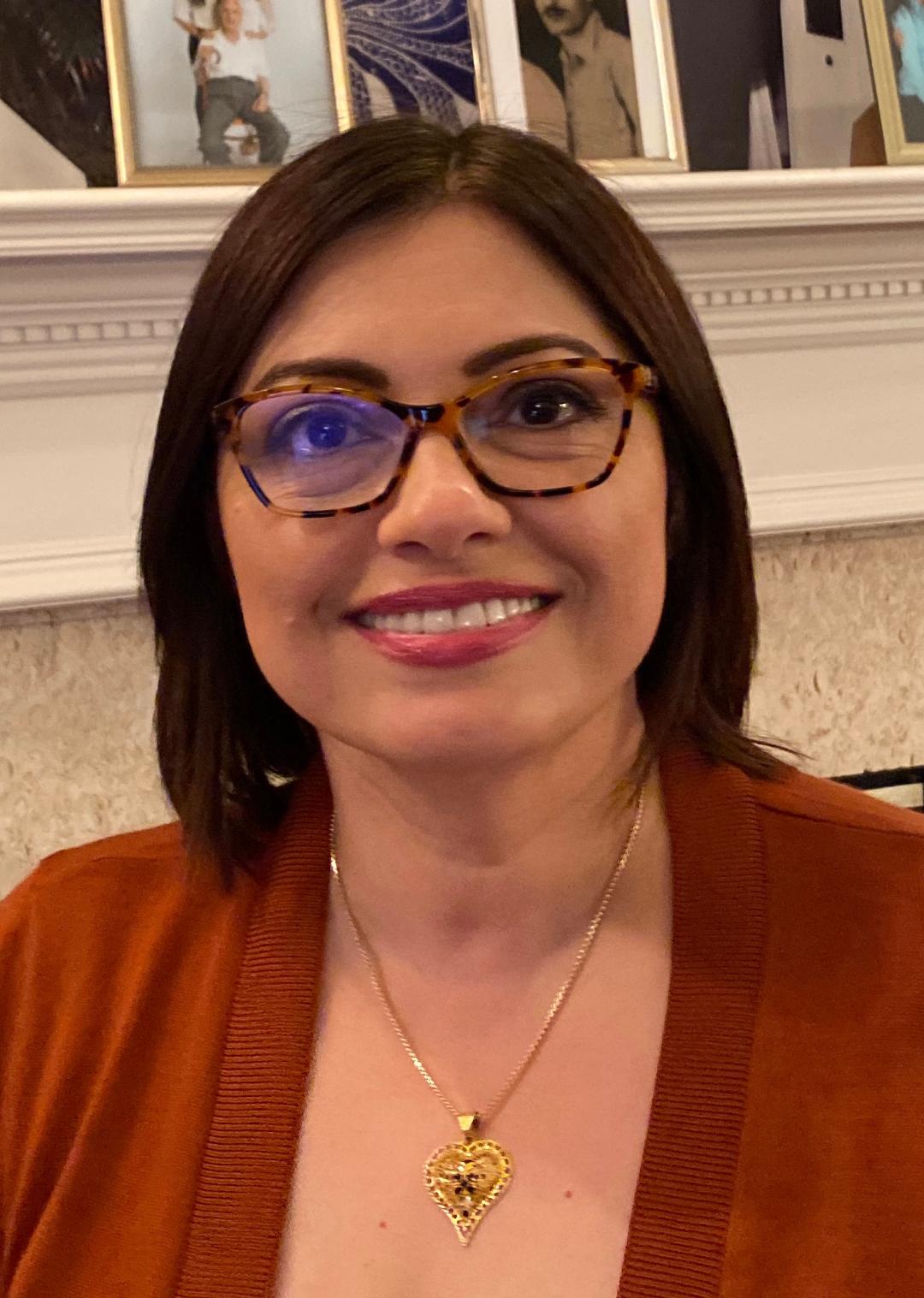 Shiva has been a Florida resident and an IACC supporter since 1995. She received her Bachelor's Degree in Early Childhood and Elementary Education in 1991, from Tehran University and worked as a teacher for several years in Iran.

After arriving in the United States, she attended Adventist University of Health Sciences to earn a degree in Nuclear Medicine Technology. Finally, to end her educational path, she followed her long time passion to learn baking and culinary arts at Valencia College. After working in the healthcare area for years, she is currently employed as the secretary of the intensive care, acute respiratory care, and the intermediate critical care units as well as the Rapid Response team at OrlandoHealth. Shiva has always carried lots of respect and admiration for the Iranian community and culture in her heart. By joining the IACC, Shiva and the other committee members, aim to address the needs and opportunities of the community members by assessing and utilizing the resources available. Shiva’s ultimate wish is to serve the IACC of Central Florida in order to create a plan to achieve both, the Iranian, and the Iranian-American community visions. In achieving this, she highly demands and appreciates your support!